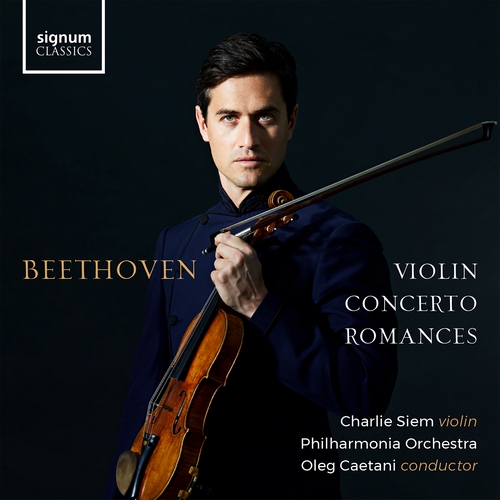 The Philharmonia is a world-class symphony orchestra for the 21st century, based in London at Southbank Centre’s Royal Festival Hall, resident in cities and at festivals across England, and streaming online.
Recorded in All Hallows' Gospel Oak, London, on 22nd and 23rd November 2021. Charlie Siem plays the 1735 Guarneri del Gesu violin, known as the D’Egville.