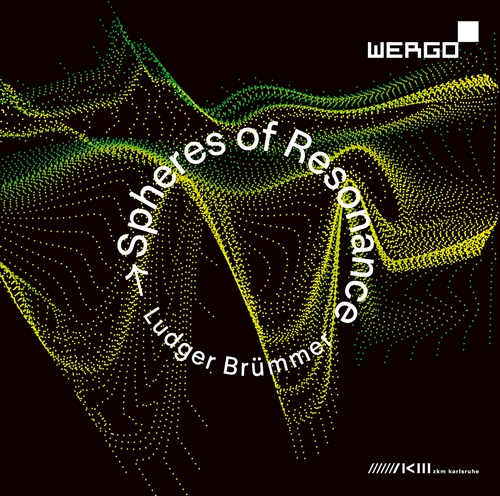 Central to Ludger Brümmer's compositional concept are the methods of granular synthesis and physical modeling all controlled by custom-made algorithms. The pieces “Gesualdo”, “Carlo”, “Glass Harp” and “Falling” on this album were created with the help of granular synthesis. This method can be described as an image that is cut into small particles and reassembled. The sonic results of such an operation can certainly be compared to the painting of the pointillists. For the works “Cellularium”, “Spheres of Resonance”, “Lizard Point” and “Gestalt” the simulation software GENESIS was used. This is a method by means of which the material and vibration properties of real objects can be imitated extremely realistically and the slowed down course of the vibration can be viewed in detail.

Ludger Brümmer uses these means to create a dramatic world of sound in which the sound structure plays a major, almost expressive role. In many works the interaction with historical material is central – an attempt to build a new language on old foundations, with sometimes astonishing results.