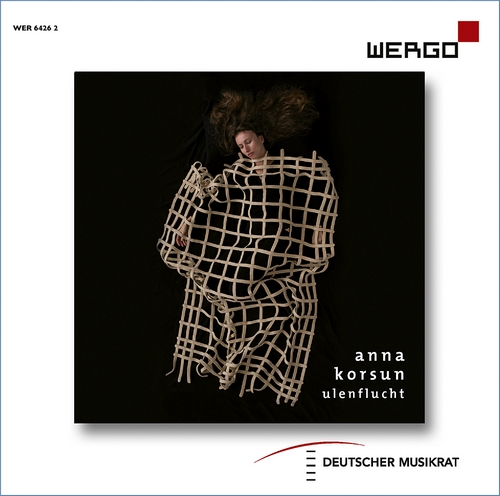 Embedded in a tense relationship of insatiable curiosity and compositional skill, Korsun develops literally unheard musical worlds. “Often she takes a single theme, idea or vision and pursues it into depths so profound as to become existential. Viewed from this vantage point, we can descry the defining features of her personal style: heedless of tradition, she seeks and finds the resources she needs for each particular project. Her sonic imagination knows practically no bounds”, as described by Ingo Dorfmüller in the CD booklet. This “hazardous sound” (Ingo Dorfmüller) is contrasted with a thoroughly traditional understanding of form, which lends her pieces an almost knockon effect.