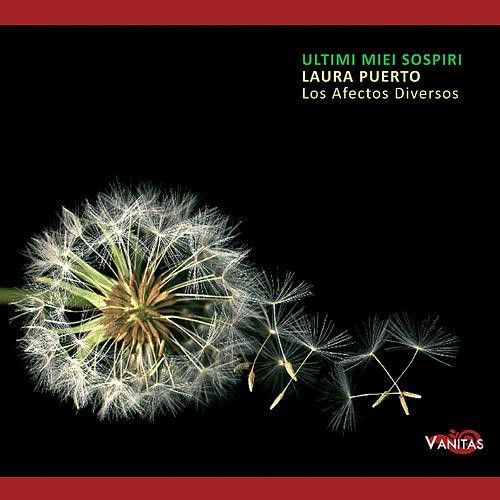 Hernando de Cabezón published the monumental Obras de música para tecla, harpa y vihuela in Madrid in 1578, compiling his father's works, Antonio, and transferred them to the tablature that was typically used for the keyboard and the harp in Spain in that period. He accompanied these pieces with a few of his own, and some by Juan de Cabezón. Hernando accomplishes two objectives with this edition. On the one hand by giving a sample of his father's exquisite music, who due to being blind from childhood and not having sufficient peace and time due to his service to Felipe II didn't leave anything written. This is why Hernando offers us what he defines as crumbs on the table and says they are no more than the lectures he gave his disciples: which did not conform with the knowledge of the Maestro, but with what the students could achieve and understand.

This is interconnected with the second objective of the book: the pedagogical one. He commences with works for beginners, who should initiate with playing the first duets, which are easy, and understand the metre, and in this way progress to pieces with three or four voices that don't have much annotation (much movement of fast notes), until their hands are more skilled. In an organised manner, working one's way through the 202 pages we can go through a great variety of genres, of various difficulties, highlighting the ornamented intabulations of songs, motets and parts of mass, offering the possibility to learn not only the technique of the instrument, but also the different styles of composition of the instrumental music of that era.

And it is precisely the ornamented intabulations of songs by other authors, fundamentally from the Franco-Flemish school, which allow this disc to make sense. Denominated in the publication as canciones glosadas (ornamented songs),their profound beauty lies in the combination of excellent vocal pieces from which Cabezón elaborates using this ingenuity and exquisite good taste to ornament the original lines, offering a display of imagination and fantasy. Antonio manages to create new universes with this, starting from the original chansons.