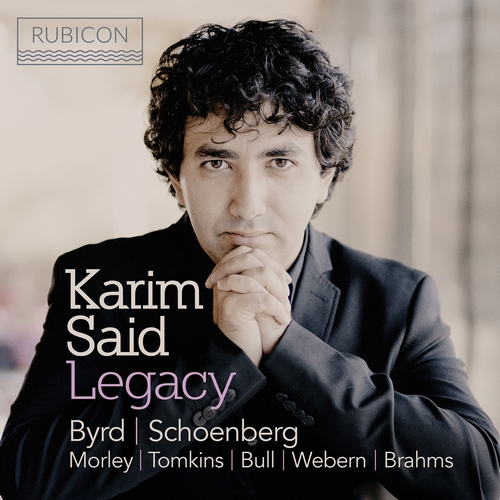 Mentored by and studying with Daniel Barenboim has been ‘a wonderful influence on my development’ says Said who took up the piano at the age of 5. Moving to the UK aged 11 to the Royal Academy of Music Karim was the subject of Christopher Nupen’s celebrated documentary ‘Karim’s Journey’ following his arrival in the UK, and his time at the Purcell School and the RAM.

Karim made his BBC Proms debut with Barenboim and the East West Divan Orchestra in 2009 in Berg’s Chamber Concerto and he continues to work and collaborate with Barenboim.
Recording: 12–14 March 2018, Potton Hall, Suffolk